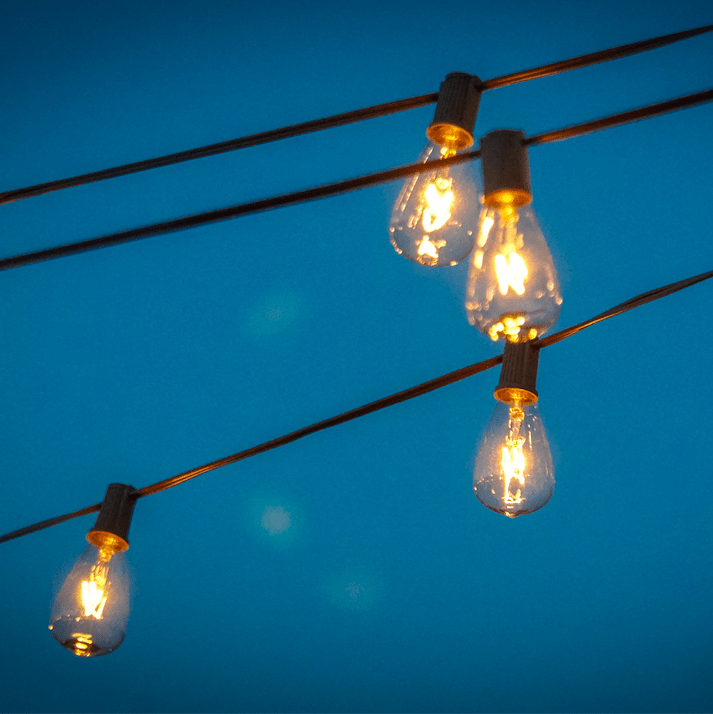 Clayton Christensen gave a talk at last week’s SMARTHealthIT board meeting on, as he put it, how people think. I was absorbed by his storytelling, so only wrote down a few concepts:

During Q&A, I observed that a false boundary in health care is that which supposedly defines “home” vs. “clinical” care, when in fact it is all part of one system. I was also thinking to myself that patients and caregivers are screaming out to be heard but aren’t on the official health care org chart — or are way at the bottom.

Clay said, “Dang! I never thought of it that way.” It was a lovely response and right in line with his open and affirming nature, but I wasn’t fooled. I know that he himself has blended home and clinical care to a remarkable degree. If he hadn’t thought of it quite that way, he has come pretty darn close. A quote from an article about his personal health issues:

“If my INR is above three the result is Christine makes kale soup, which makes your blood clot much faster. If it’s low then we don’t have those kind of green vegetables. On-the-spot care works if you do the test yourself, because that information causes you to do something different.”

It was really fun and mind-expanding to see through his eyes, which is what great thinkers can do: take you on a helicopter ride and point out new patterns in a familiar landscape.

I see two more examples of health care boundaries that are worth discussion:

What do you think? Are these boundaries worth keeping? If not, what opportunities do you see to change things?

For example, I’m interested in how we might use lightweight means — like texting — to break down barriers between home and clinic. And I am honored to be an advisor to  initiatives like Flip the Clinic and SMARTHealthIT in order to help figure out how to improve the existing system. What do you see in the landscape? I’d welcome your thoughts and suggestions in the comments.

Image: Light bulbs in a night sky, by Ted Eytan on Flickr.